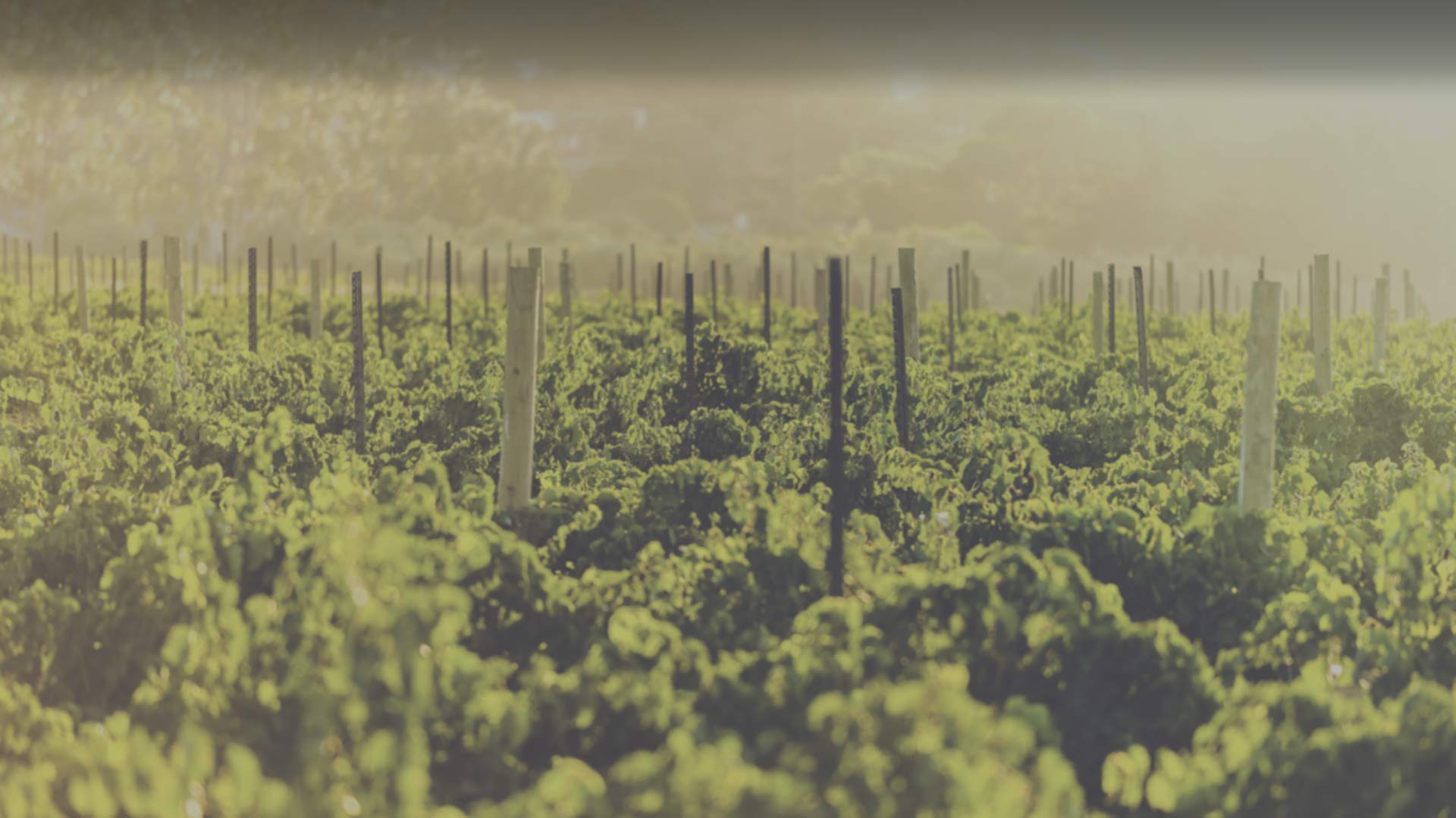 August 30, 2017Bygirlsongrapes 0Feature of the Month

We had such fun exploring the sunny south of Italy, but it’s time to head back stateside and visit one of our most renowned winemaking regions – the Pacific Northwest!

The Pacific Northwest includes Washington, Oregon, Idaho (good for more than just potatoes, ladies!) and Canada’s British Colombia, and turns out world class examples of classic varietals like Pinot Noir, Cabernet Sauvignon, Merlot, Syrah, Riesling and Pinot Gris among others. The wines encompass a wide range of styles and stand up as some of the best examples of certain grapes not just in the United States, but the world!

These wine regions are characterized by diversity. Oregon’s most famous wines hail from the Willamette (like damnit) Valley that is moderated by a maritime climate. Conversely, Washington’s most successful wineries source fruit from the central and eastern sections of the state where a continental climate reigns. British Columbia has been garnering international acclaim for the quality of its Ice Wine while Idaho’s wines, though still scarce outside of the state, benefit from a combination of high elevation and volcanic soil to turn out quality red wines.
This month, we’re going to focus specifically on the many wonders that both Oregon and Washington State have to offer!

Oregon:
Oregon is the United States’ 4th largest producer of wine and has experienced rapid growth in a relatively short amount of time. In 1970 there were only 5 wineries operating in the state. Now there are over 400! Many of them are small, family owned and operated endeavors that focus on the region’s crown jewel, Pinot Noir, which accounts for 75% of all planted vineyards in the state, the grape was first planted here in the late 1960’s by David “Papa Pinot” Lett of Eyrie Vineyards and has thrived throughout the Willamette Valley with help from winemakers like Dick Erath, David Adelsheim, Dick Ponzi, Susan Sokol-Blosser and many, many more!

Washington:
Washington is second only to California in terms of grape production with the first plantings dating back to 1825 when French, German and Italian immigrants established themselves out west. Large commercial plantings began in the 1960’s with vineyards on both sides of the Cascade Mountains. Most of the state’s vineyards are on the east side of the mountains to take advantage of the “rain shadow” effect that creates warmer and drier conditions conducive to growing both Rhone and Bordeaux varietals as well as Riesling on some of the higher plateaus.
By and large, there is less of a focus on precise geographical labeling because more common practice is buying grapes from multiple growers or blending multiple estate owned vineyards allowing winemakers to “build” their wines.
Producers like Chateau St Michelle and Columbia Crest, two of the earliest wineries in the region, are known for their value and can be found in almost any wine store in the country. Producers like Cayuse, Leonetti and Quilceda Creek make some of the finest, and most expensive wines in the state and are highly sought after by collectors.

Climate:
Cold continental climate east of the Cascade Mountain Range on the dry side. Maritime in the Puget sound AVA west of the mountains

Soils:
Alluvial deposits from the great Missoula floods and sandy/rocky soils. Well drained soils and little rainfall make some form of irrigation necessary for most growers.

Fun Fact:
Every summer, 50 of Oregon’s top wineries join forces to host an annual weekend “Pinot Camp” for invited industry members (past Pinot Campers include our own Susan Glass)! It is a three day exploration of the best Pinot the Willamette Valley has to offer. Think summer camp, but with Pinot Noir!! Yum…

Sorry, the comment form is closed at this time.